Instead of following demands by the U.S. to remove missles in Cuba, Cuba is alligned with the United Soviet Socialist Republics(USSR) to not follow those orders, which then leads to war between the North Atlantic Trade Organisation(NATO) members and the Warsaw-Pact members including Cuba. 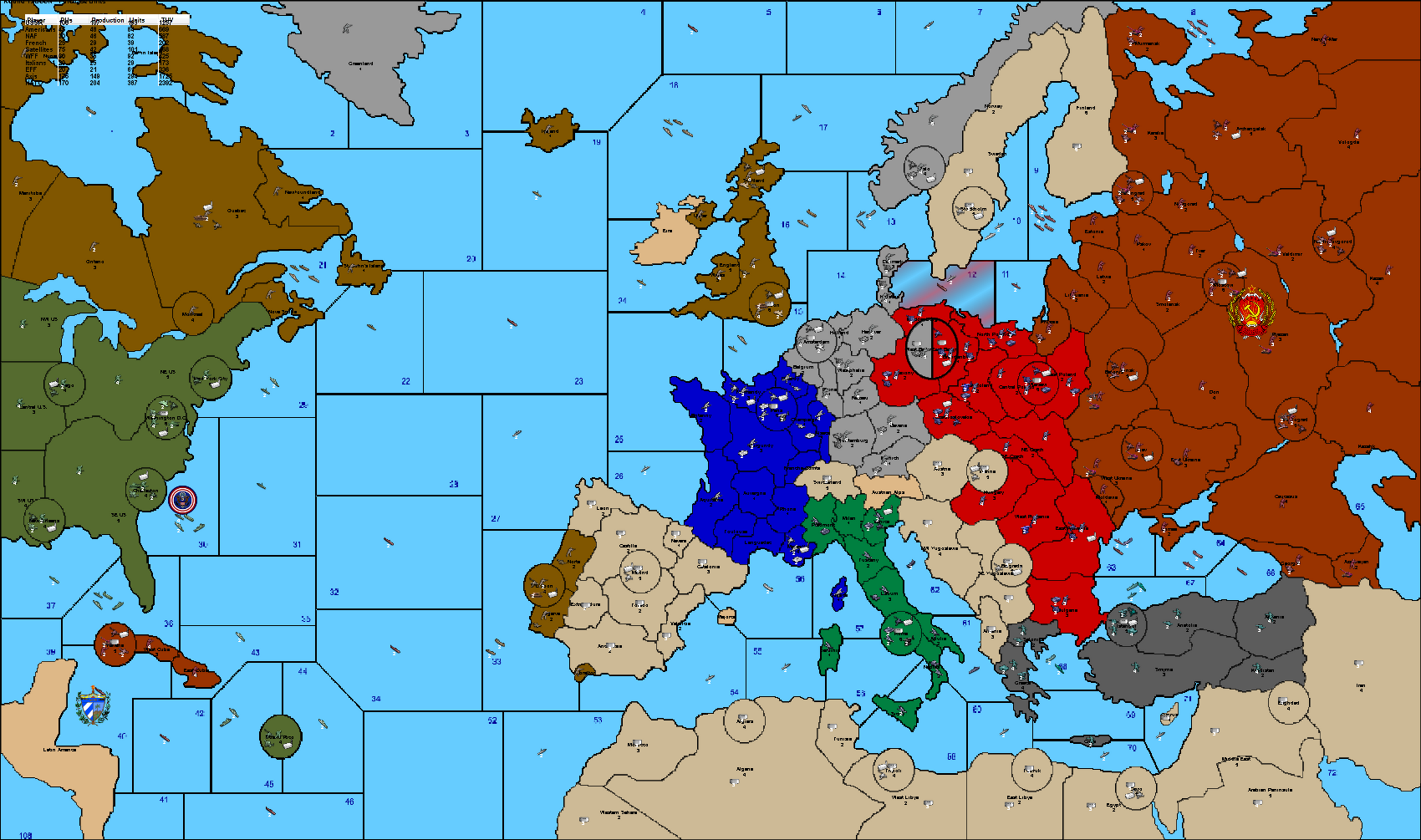